Democrats tackled numerous troubles on the debate degree Tuesday night that had previously long gone untouched. One of these became automation — the concept that robots and generation will replace employees and wreck jobs. It caused a puzzling dialogue about whether automation is without a doubt killing jobs or whether or not unfastened alternate policies are. And it didn’t provide lots of a clean solution. 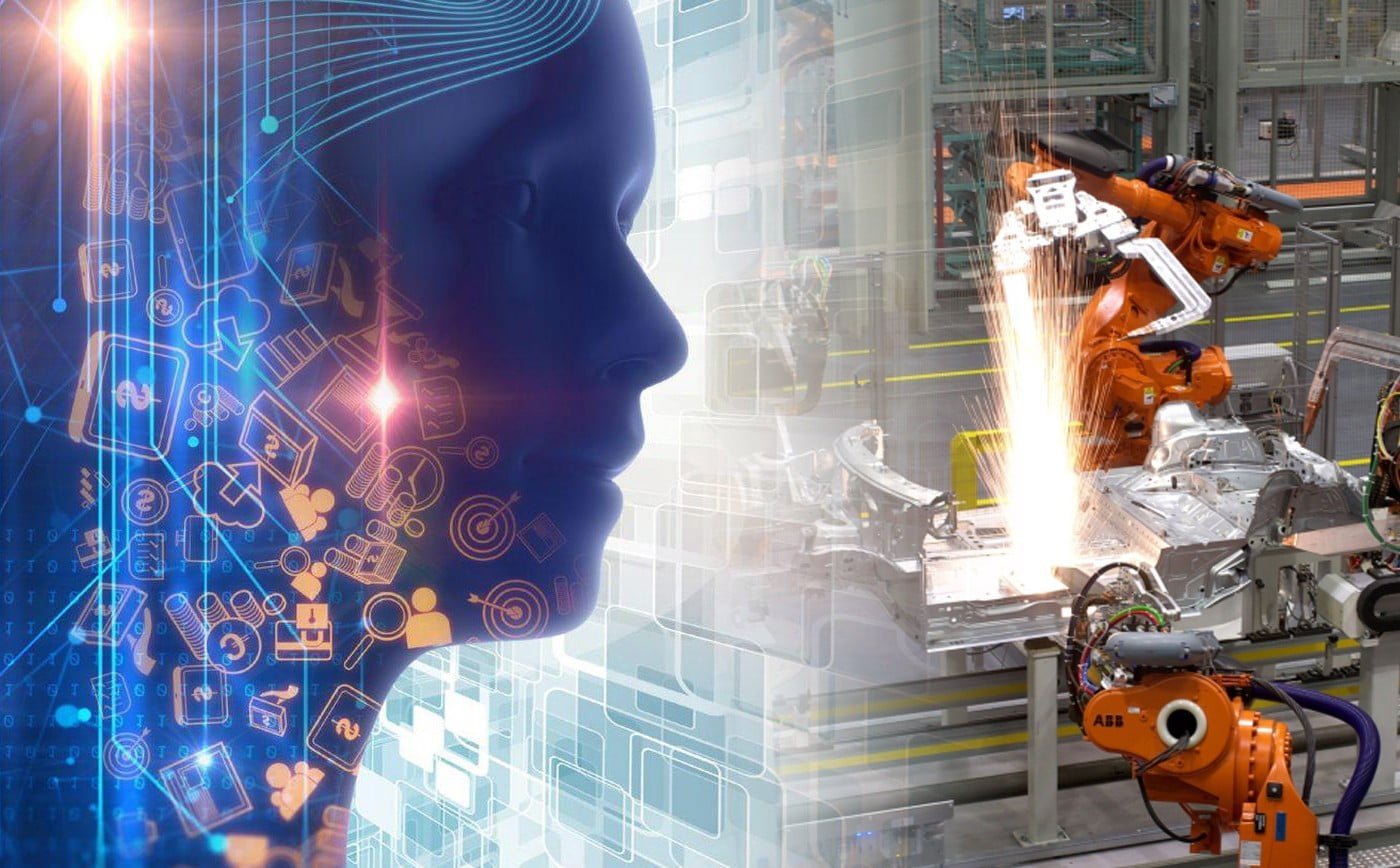 CNN moderator Erin Burnett noted a take a look at predicting that a quarter of US jobs can be lost from automation, then requested a few of the candidates what they could do to prevent such process losses. Sen. Bernie Sanders stated making sure a federally funded activity for all of us is one answer. Andrew Yang pointed to his general primary income plan. But things were given testy while the moderator became to Sen. Elizabeth Warren, who downplayed the effect of automation on jobs:

Yang didn’t like that answer. His entire marketing campaign for universal basic profits is primarily based on the idea that robots will dispose of anybody’s livelihood. “Senator Warren, I have been talking to Americans around the country about automation. They are clever. They see what’s going on around them. The shops are last,” Yang answered. “They see a self-serve kiosk in each grocery shop, each CVS. Driving a truck is the maximum commonplace task in 29 states, three. Five million truck drivers in this u. S. A. My buddies are piloting self-driving vehicles.”

Whether or not machines or loose change are answerable for destroying US jobs is an understandable confrontation. Economists have been having this equal dialogue for decades, ever considering that President Bill Clinton signed the North American Free Trade Agreement in 1994, which opened up free trade among Canada, Mexico, and the United States for the primary time. Here’s the reality: Neither automation nor alternate guidelines are chargeable for overall activity losses in the past few decades, usually speaking. But globalization (a.K.A. Unfastened alternate) is greater guilty for the decline of manufacturing jobs within the US than automation is.